This week's recipe from Baking Chez Moi was a simple cake
infused with orange flavors. Not only is there zest flavored sugar
in the batter, but freshly squeezed orange juice is added as well. 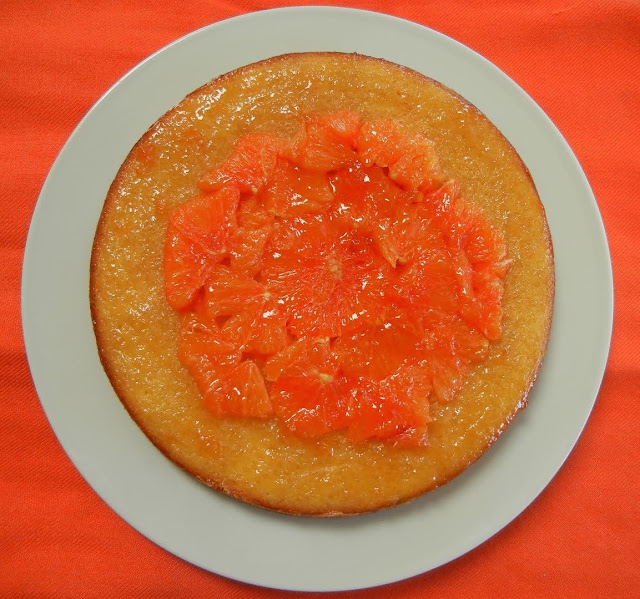 I attempted to make the poached orange topping that Dorie suggests as her
"Bonne Idée" but I did not end up poaching enough orange slices to cover
the top. Actually, when I poached them, the slices ended up falling apart
so I had to do a patch job and decided to only cover the center of the cake. 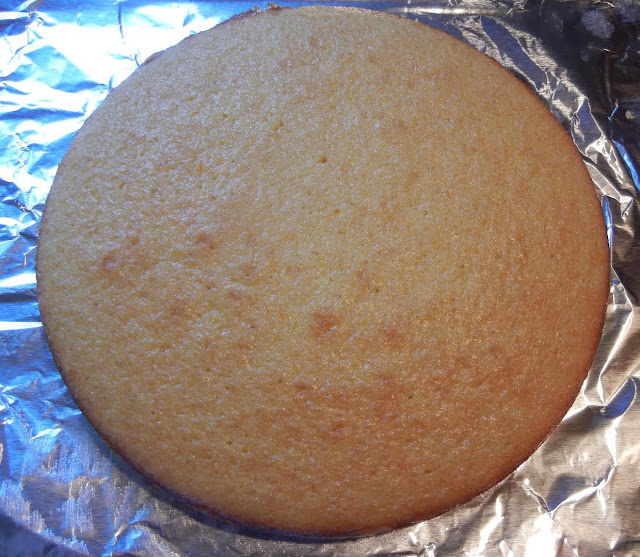 I then added the orange syrup to the cake and finished with an orange
marmalade glaze. We both thought the cake was moist and quite delicious. 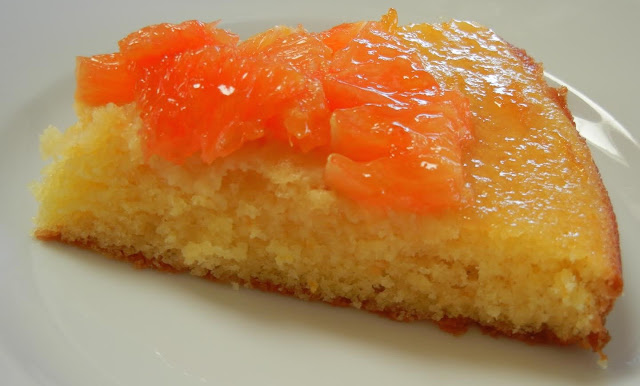 This was a fun little orange cake. 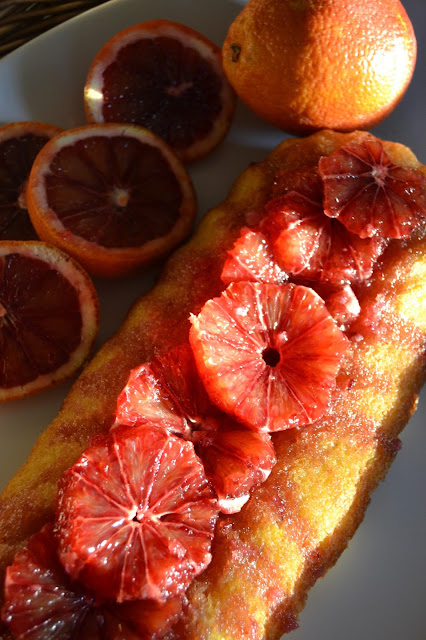 I found myself charmed at Dorie's backstory about receiving the recipe from
her friend Odile de Lannoy. Arriving at Dorie's home for the first time, Odile
brought not only the namesake cake but the handwritten recipe as well.  She
said she hoped the cake was not "too simple", but wanted to share it because
it is one that she actually prepares for her family (i.e. not fancy food).
Right up Dorie's alley.
And mine. 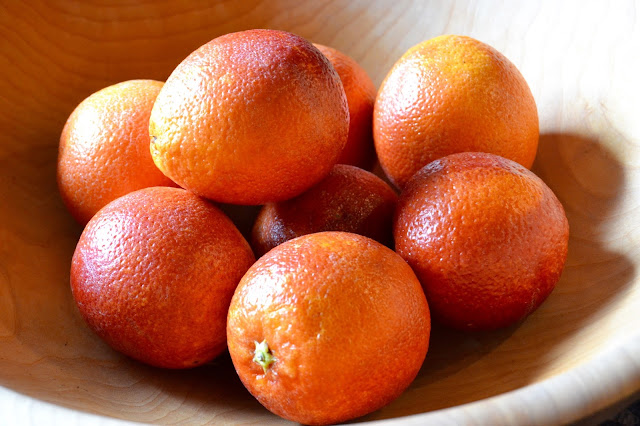 I was lucky enough to score some blood oranges at the local market so I used those.
We hemmed and hawed about whether I should try to cut the recipe in half but I
decided to just make the whole thing (the devil on my shoulder usually wins.....). 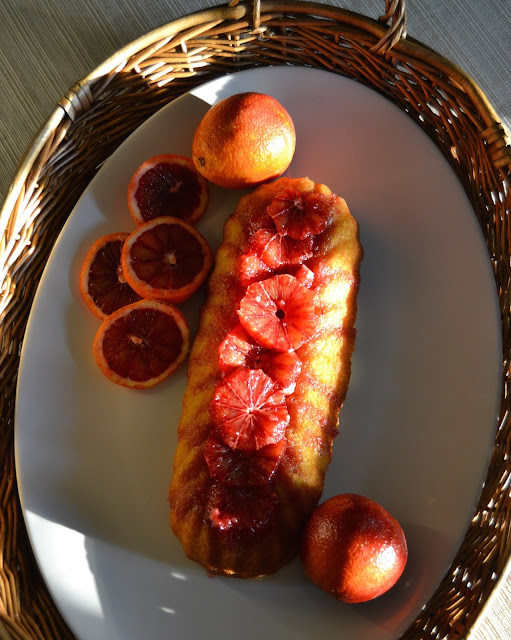 I was glad I did this time around, as it does not make a large cake.
My pan is actually a German braided loaf pan.  Bought at Williams-Sonoma
in the late 80's, it is evidently now considered "vintage". Ouch.
It is roughly 4 inches by 11 inches, to give you an idea of the finished cake size. 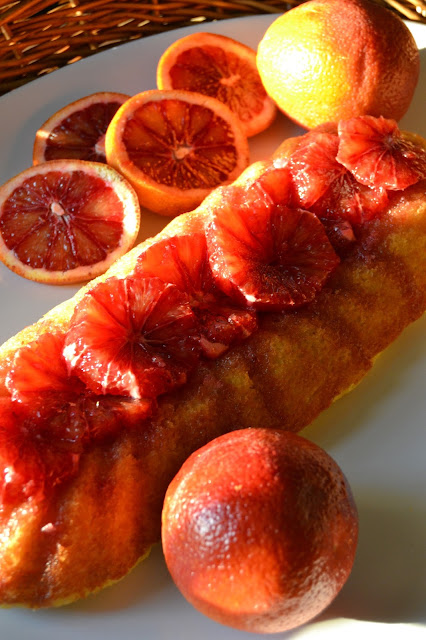 And while we do not reprint recipes from this book as part of the "Tuesdays
with Dorie community, the recipe can be found on the web where it was
reprinted with permission, if you Google search for it. Go forth.

This marks another Tuesday recipe testing as we cook along with the "Tuesdays with Dorie" online group.  Please note that we do not post the recipes, per the group rules, but we do encourage others to RUN out and buy their own copy of Dorie Greenspan's "Baking Chez Moi".  Better yet, buy the book and JOIN THE GROUP ! www.TuesdaysWithDorie.wordpress.com
Posted by tricia s. at 8:27 PM